The Virtual Foundation - your donation makes it happen

This project was made possible through a donation by Chenango Forks Model UN Club of Binghamton, NY 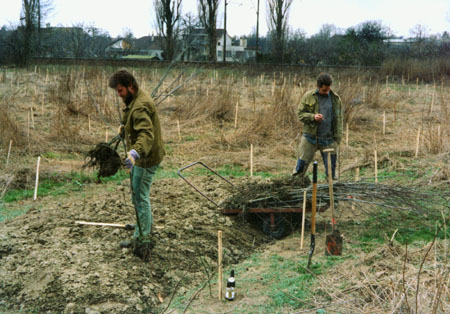 In 1998 the CSOP Studenka implemented the following parts of the funded project that was also funded by the Ministry of Environment for the Czech Republic, the Chenango Forks Model United Nations Club and Landscape Protected Area "Poodri":

This area was originally a meadow in the flood area of river Odra in the previous years. This meadow was covered by rubble (waste from building materials) up to a height of 1-2 meters 10 years ago under the former political regime. The office of Studenka municipality removed most of the waste material in 1991 but this area became grown over by ruderal plants and natural succession was thus impossible.

In the 90s, the land was given back to its original owners who were not able to maintain the area by themselves, especially when their land was damaged by floods in 1997. 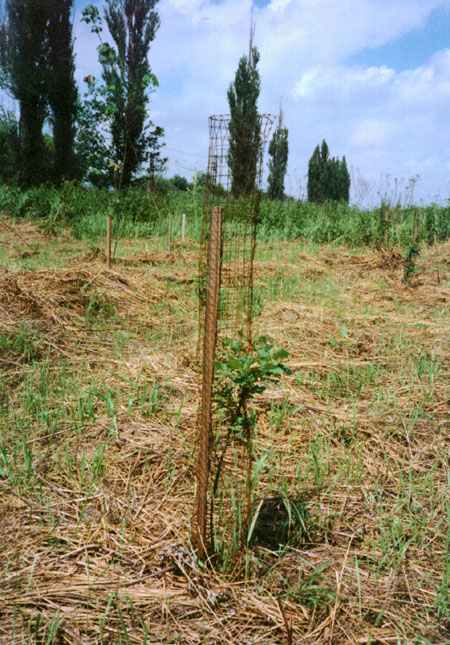 The clearing of this area and tree planting were organized and coordinated by CSOP Studenka, Czech-Slovak Woodcraft, and Hunting Club. By the end of 1998, further activities are planned for this locality, e.g. tree care further tree and planting. The above activities in the locality Pastevnik drew attention of two other landowners who asked CSOP for help in reforestation of their land.

CSOP Studenka plans to monitor and upkeep the above mentioned localities up to the time of reaching their viability.


Many Thanks to our donors!